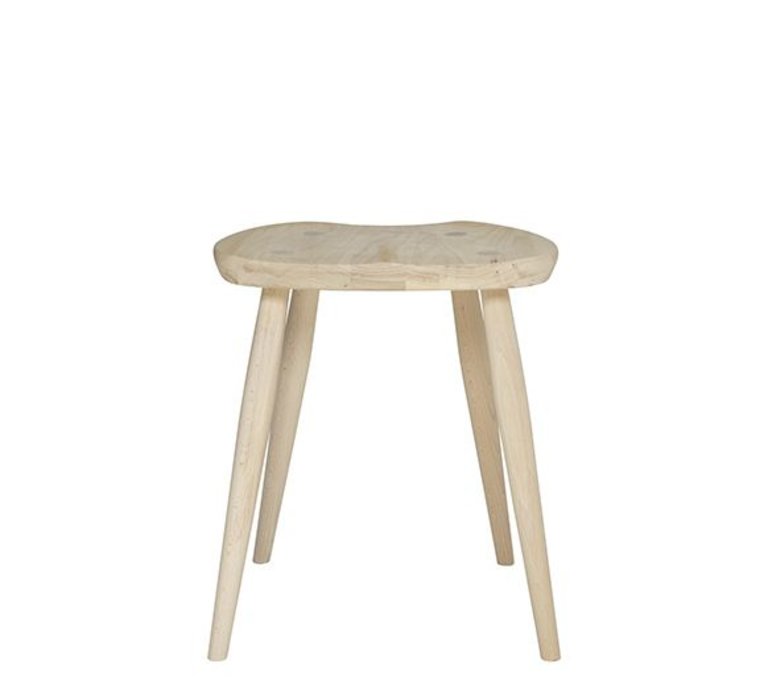 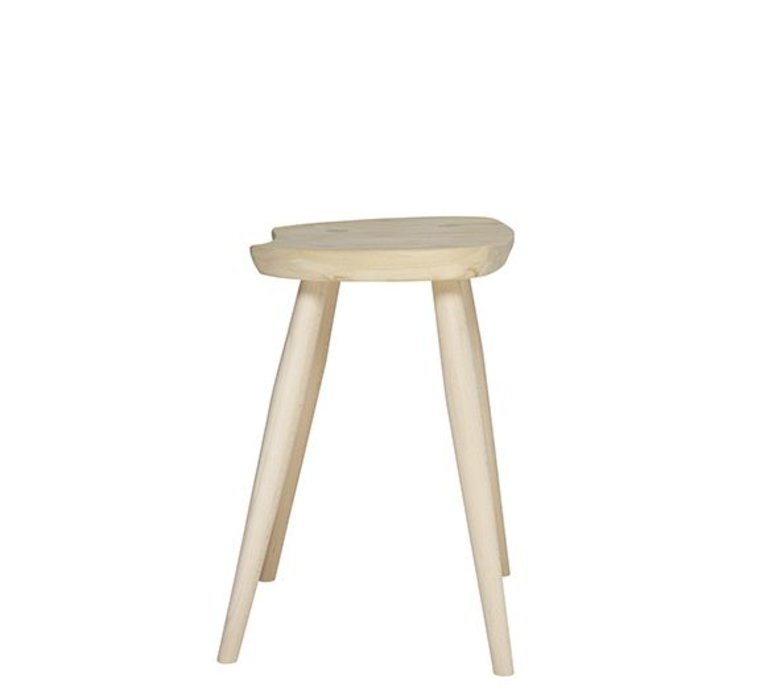 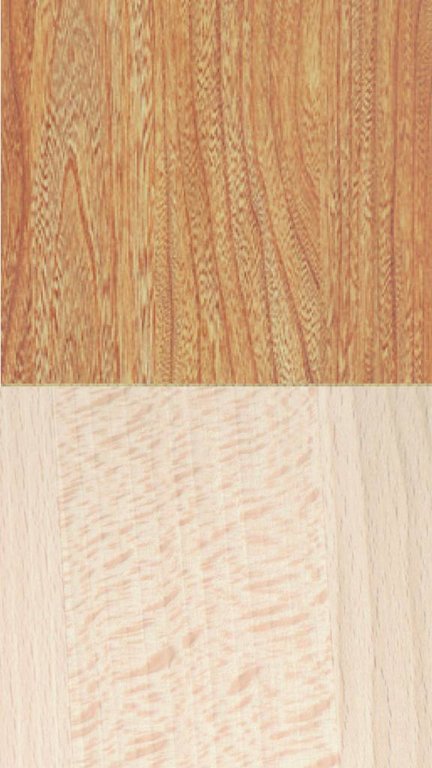 €235,00
This distinctive ercol Windsor chair combines strength and durability with classic elegance. The six ash spindles and curved seatback, alongside the sculpted seat provide a comfortable and supportive sit.
Share this product:

THE PRODUCT
Small stool perfect as an extra seat near your dining table.

THE MATERIAL
Ash and Beech.

Lucian R Ercolani, or the "Old Man" as he is affectionately know in the company, founded ercol in 1920. Born in Italy in 1888, Lucian's family moved to London in the 1890s. There he went to night school at the Shoreditch Technical Institute where he studied drawing, design and the theory and construction of furniture. In 1907 he made his first piece of furniture - a musical cabinet, inlaid with mother of pearl. Years later the company tracked this down and we still have it to this day.

Between 1910 to 1920, The Old Man worked in the design teams for what would later become Parker Knoll and G-Plan, before founding ercol in 1920. He designed the company's products for many years. The Windsor range remains one of the most popular ranges over half a century after it was first launched in its original guise, whilst a few years ago ercol reintroduced some of Lucian's classic designs, which now form the ercol Originals.