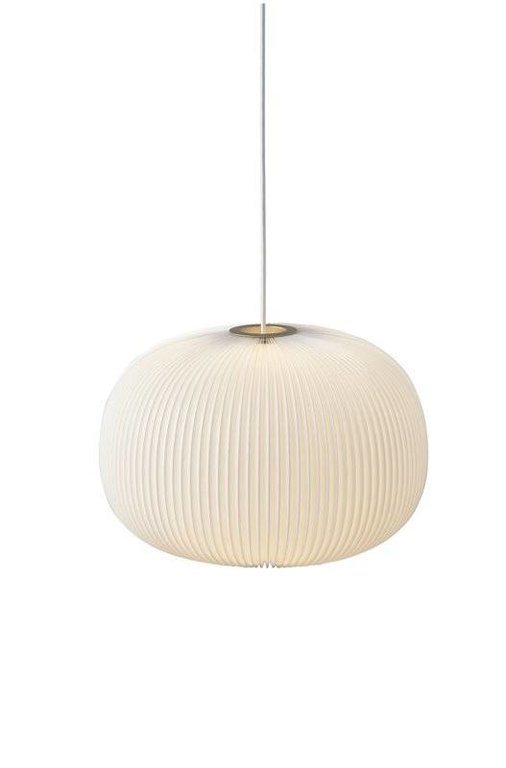 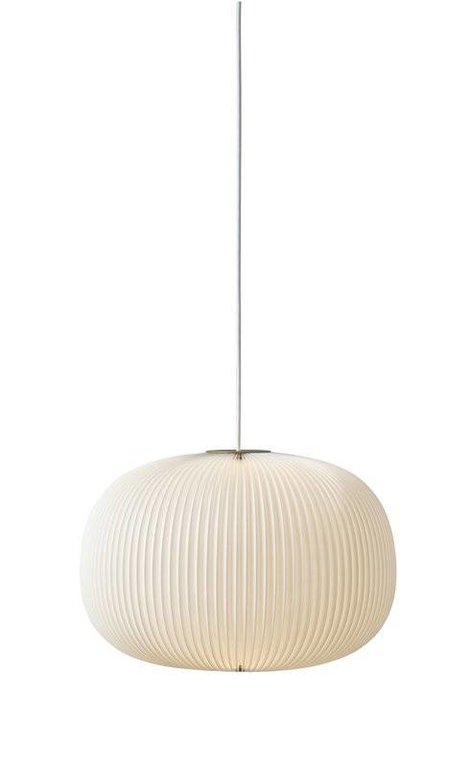 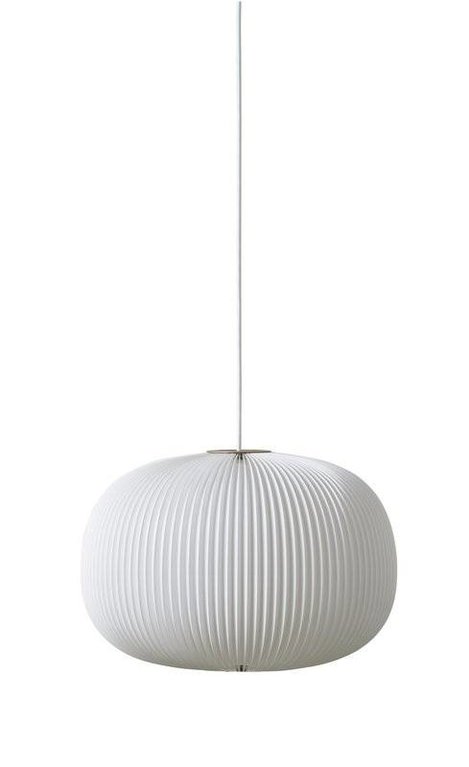 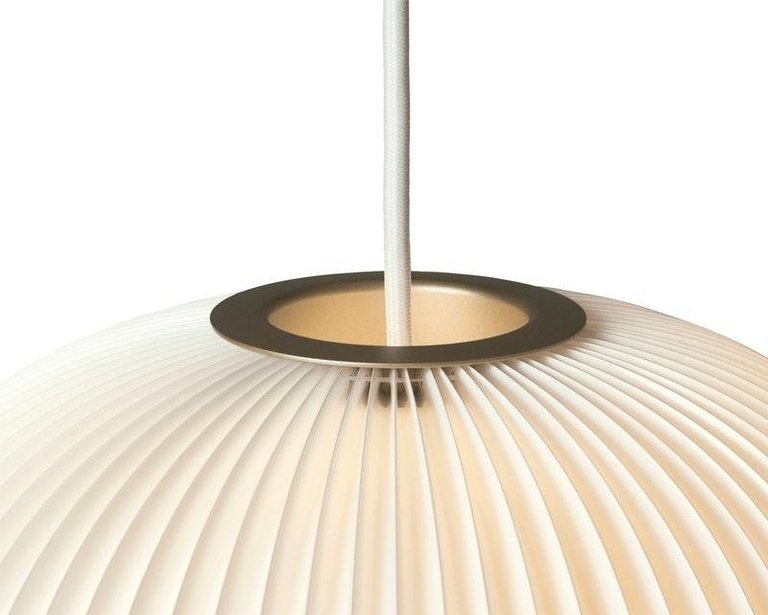 THE PRODUCT
LAMELLA is designed by the talented designer-duo Takagi & Homstvedt. Modern design, and at the same time a timeless classic. The LAMELLA lighting collection is inspired by the delicate pleats on the underside of mushroom caps, commonly known as lamella. The series is made using the PLICA technique, which is an old production technique. It is vailable in golden or aluminium with white shade.

THE MAKER
Hallgeir Holmstvedt and Jonah Takagi first met while exhibiting at Salone Satellite in 2011 and quickly bonded over design, biking and beer. They each ran their own studios in Oslo and Washington DC respectively and began discussing potential for collaboration. In 2014, working from opposite corners of the world, they began pitching ideas and submitting proposals. LAMELLA for Le Klint is their second product to have launched and marks their first collaboration with a European brand.

TAKING CARE OF THIS PRODUCT
No special care is required, you can dust the lamp off using a soft goathair duster.